Recent Fire Damage Before & After Photos

Soot and Fire Loss in Jacksonville 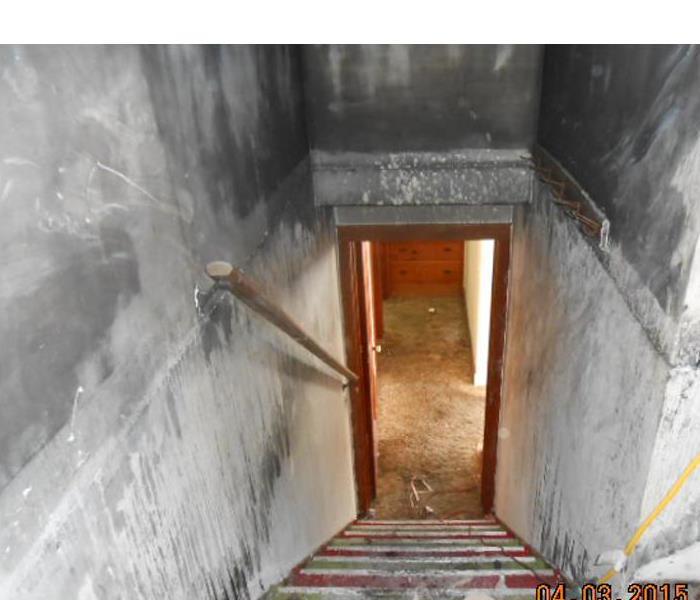 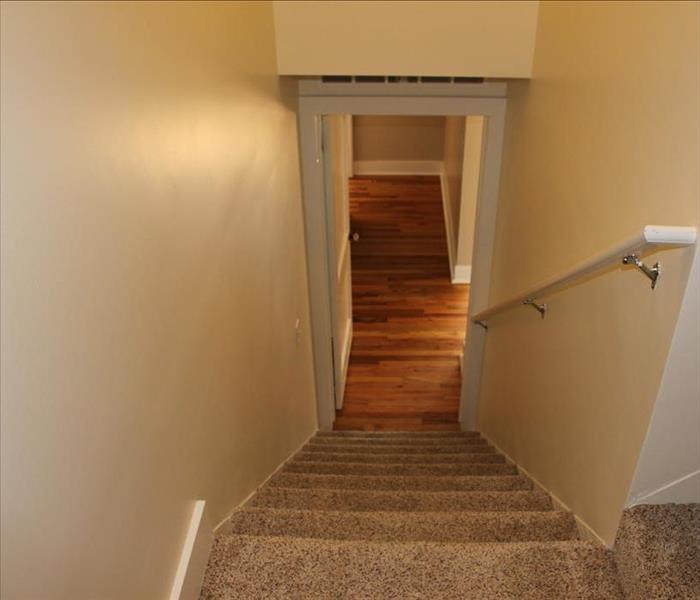 Contrary to common beliefs, most of the damage from a house fire is not in lost content and a burned home, but the soot staining and the smoke odors. A Jacksonv... READ MORE 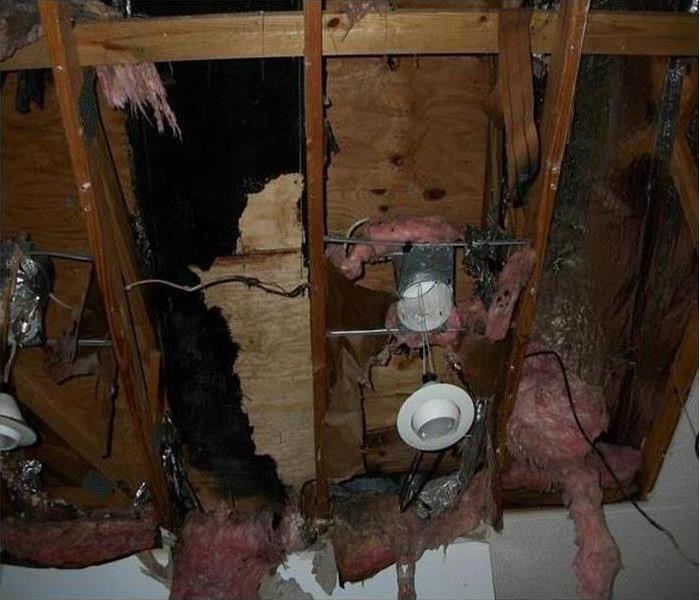 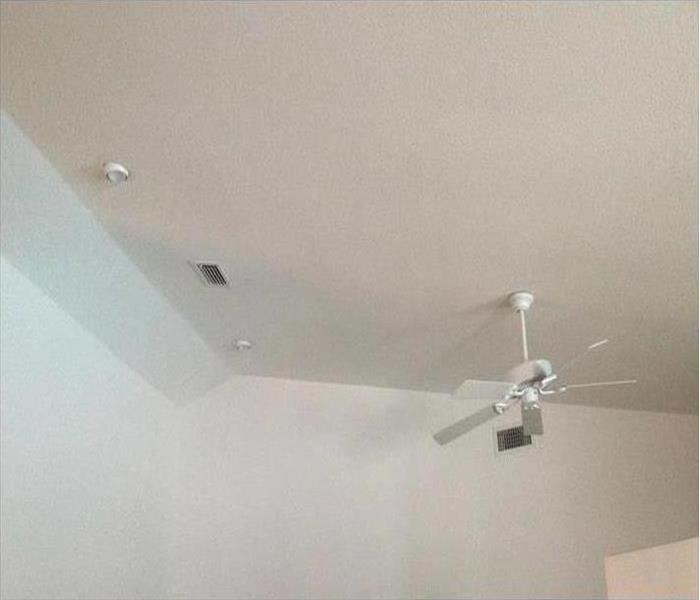 Attic fires from faulty electrical wiring or a lightning strike can have the same effect on a Jacksonville property. Significant fire-damaged building elements ... READ MORE

Fire and Smoke Damage in a Jacksonville Garage 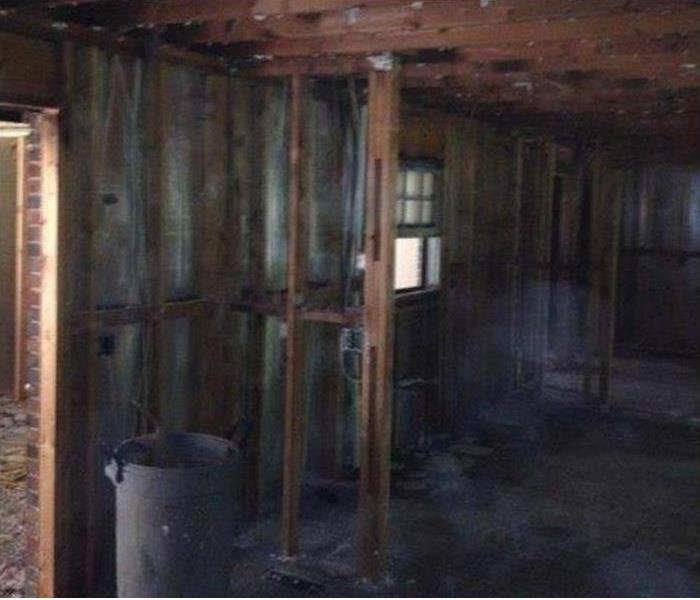 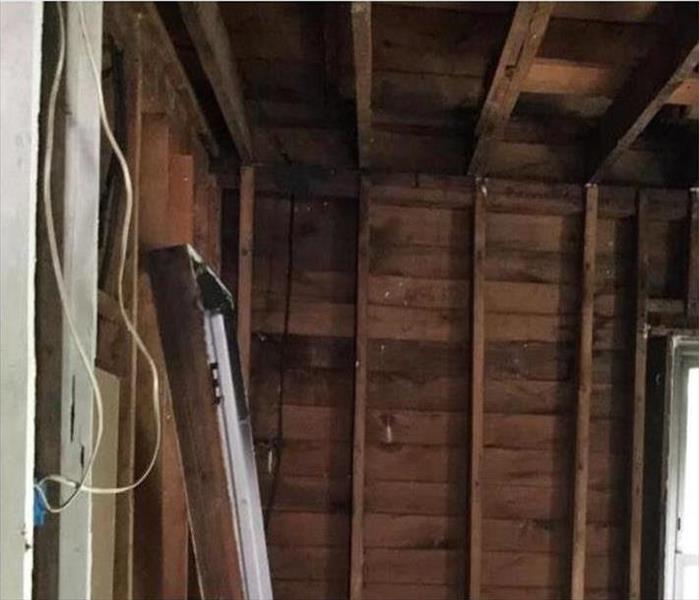 The fire burned some wall materials and belongings in this Jacksonville garage. Cleaning up the burnt matter, removing any lingering water, and deodorizing the ... READ MORE 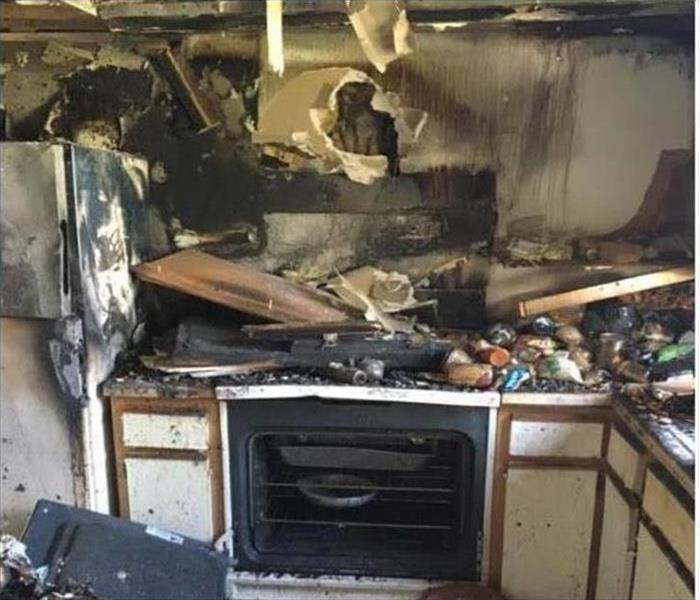 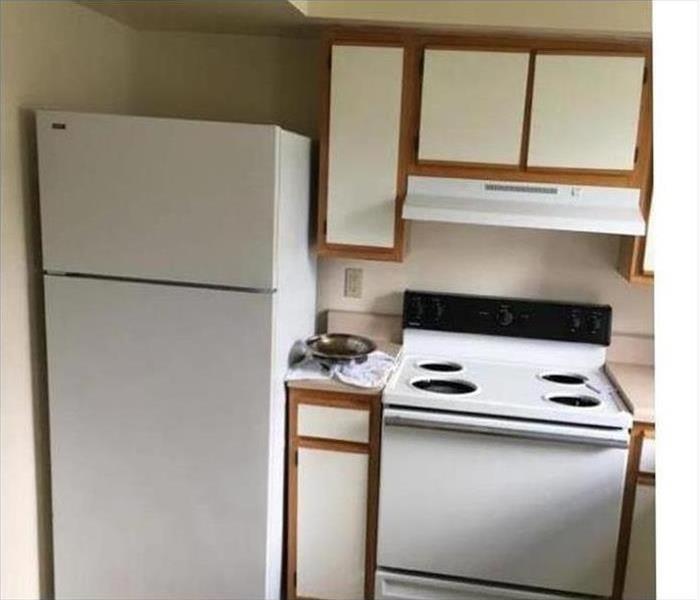 Fire damage at this Jacksonville home began in the oven of the kitchen stove. AS the before photo shows the damage was quite severe. The fire was contained with... READ MORE 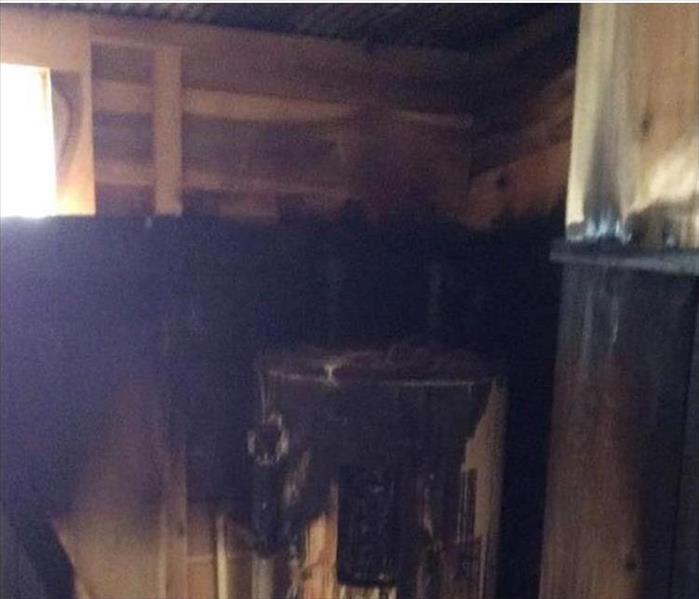 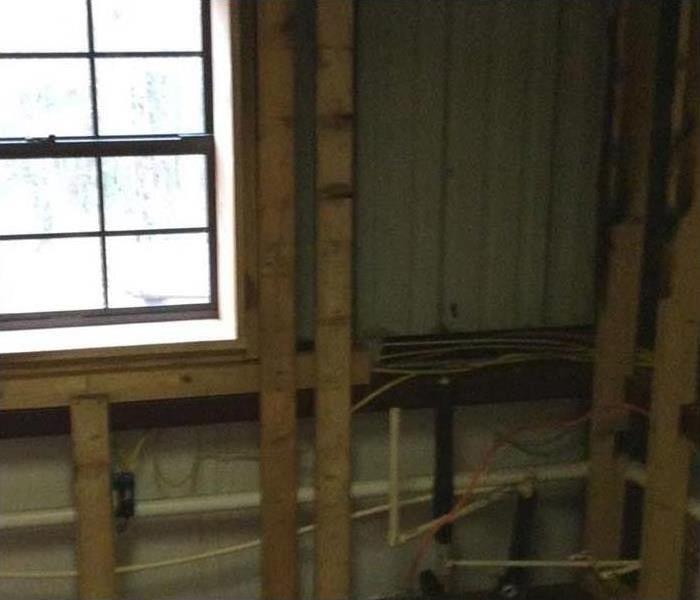 This fire caused by a short with the water heater in a Jacksonville structure resulted in minimal damage to the metal shed. Because it was connected to the main... READ MORE 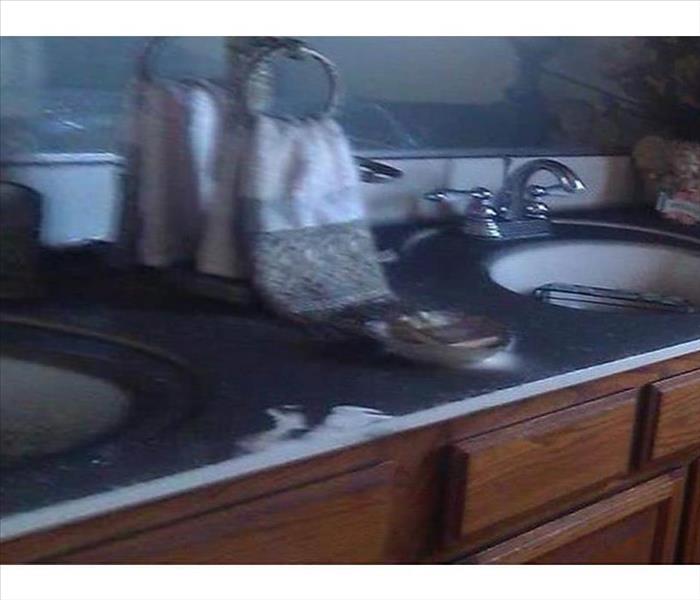 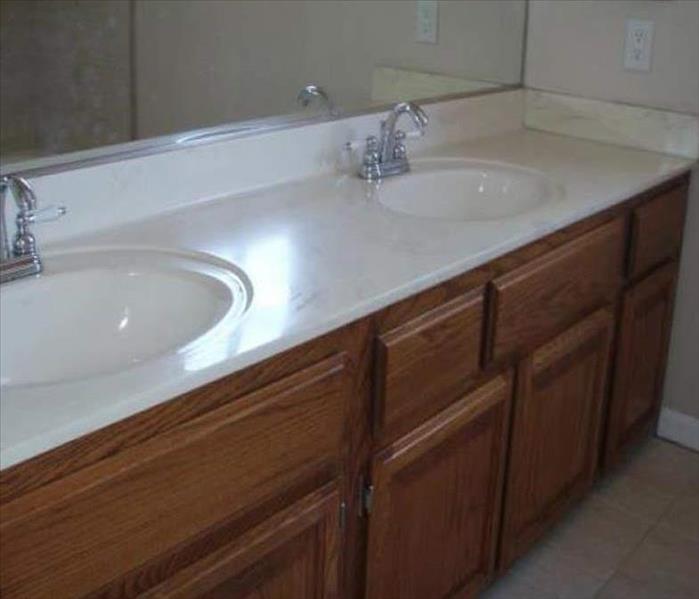 The hair dryer caught fire and burned some towels and cosmetics in this rental until bathroom in Jacksonville. The proprietor was concerned that the nature of t... READ MORE 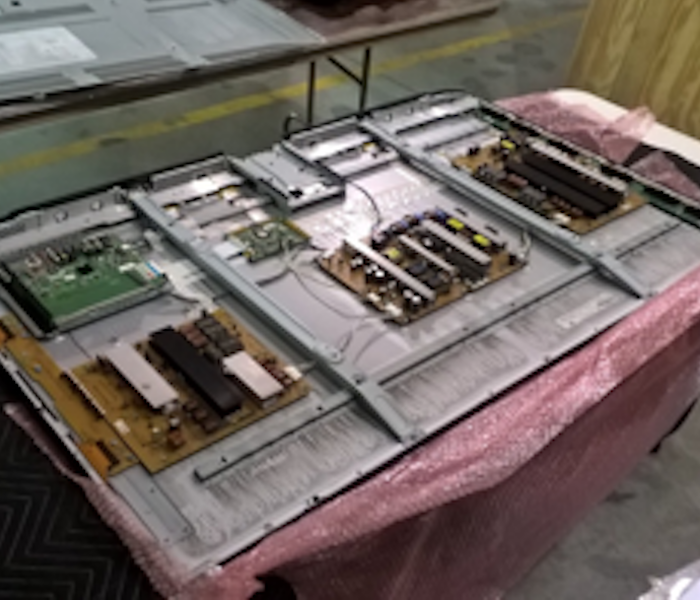 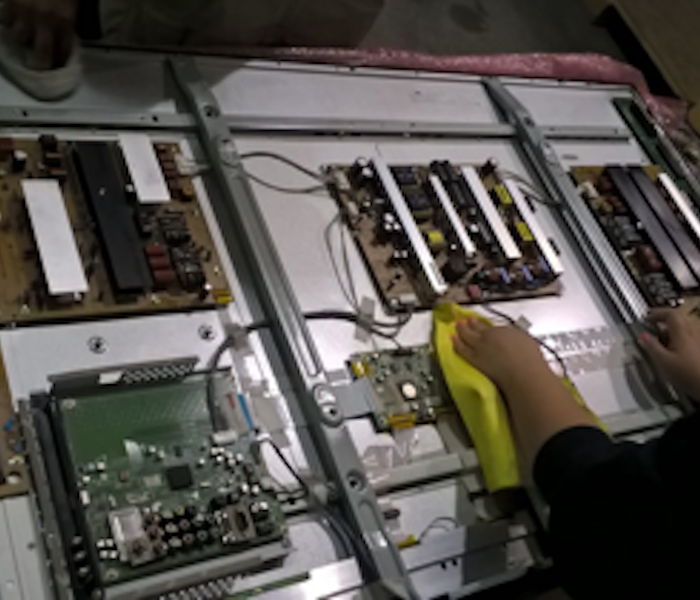 Fire damage to this Jacksonville family home was minor, but the smoke and soot damage were pervasive. These photos show their giant screen television, which was... READ MORE

Recent Before & After Photos