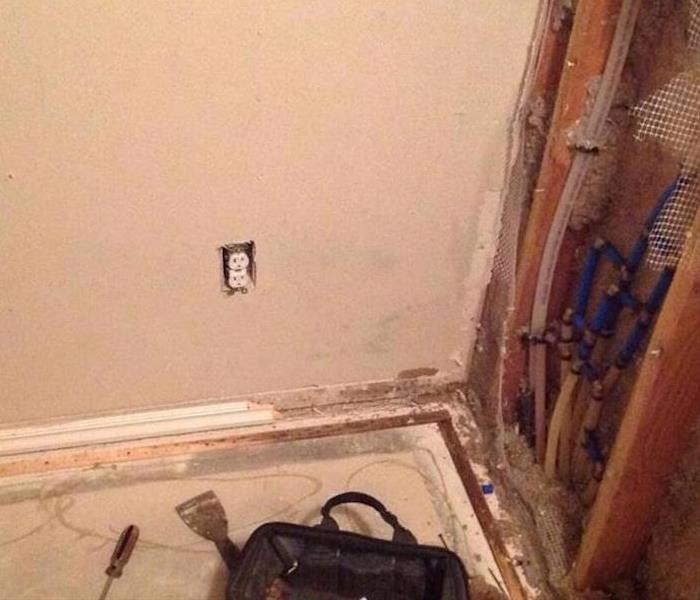 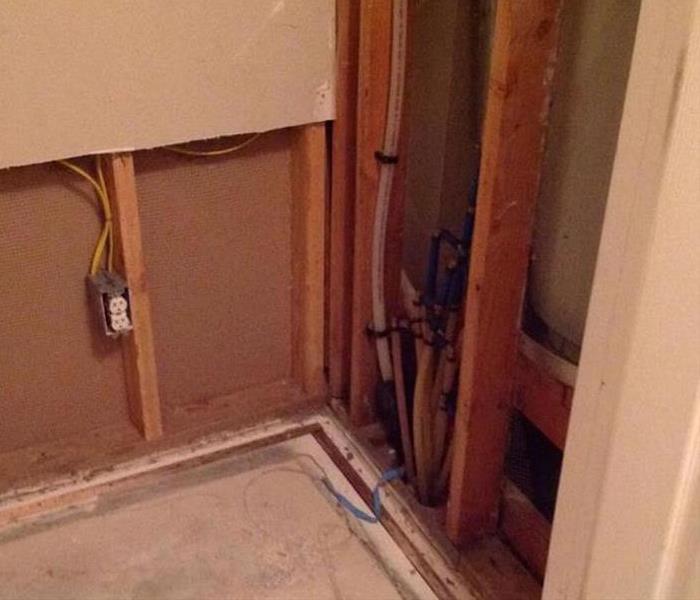 Mold damage was discovered at this Jacksonville home when the owners smelled a mildew odor. They ordered an inspection which confirmed they had a mold growth present. SERVPRO was referred to them by a friend, and we were contracted to remediate the mold damage. When we began work, it was discovered the that the infestation was much larger than had been initially perceived. The photos show how we removed a portion of the drywall so we could remove and treat the mold in between the walls. If mold damage affects your home or business, call SERVPRO of Jacksonville South at (904) 762-8066. We are here to help with 24-hour emergency service.

View More Before & After Photos