Can Jacksonville Storms Cause Mold? 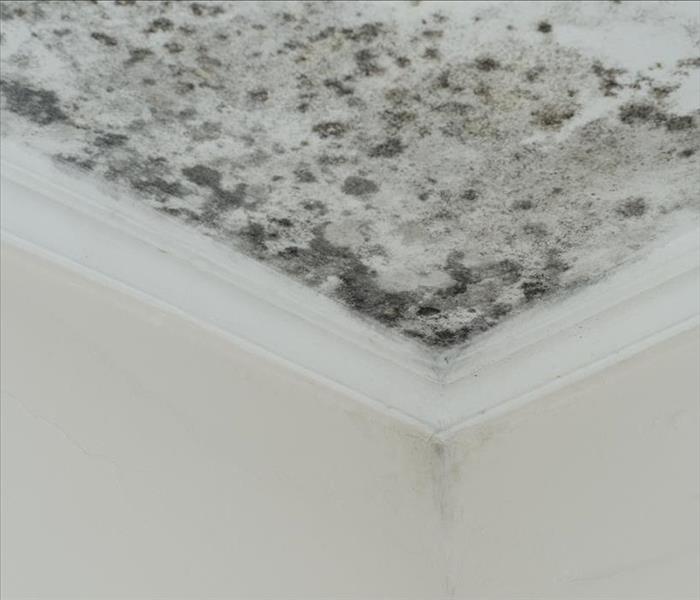 SERVPRO technicians are IICRC certified and trained for any amount of mold damage done to your home.

Excess Humidity in Jacksonville Homes can Cause Mold to Spread.

Jacksonville, on the banks of the St. Johns River, is the largest city in Florida in terms of population and area. Close to the Georgia border, it is located over 300 miles from Miami. The Timucua people first inhabited the area, eventually leading to its becoming British territory. Its history tells the story of how it became home to Fort Caroline, a French settlement, in 1564, which is considered one of the oldest European settlements in our nation's history. As time progressed, the area became governed by the British and later succumbed to Spanish control. In 1822, a town was established.

Jacksonville authorities have made the most of its proximity to the Atlantic and other waterways, a feat reflected in the importance of its port and numerous military bases. Not surprisingly, financial services, insurance, and logistics enterprises have also flourished in the city, as has tourism. The warm weather in Jacksonville has always been attractive to northerners. In the early 1900s, film executives in Chicago and New York scouted locations in the region, driven by its weather, inexpensive labor, and easy access via railroad. Only Hollywood, with a bigger promise of success, was able to shift production to California.

Despite some challenging years, starting in the 1980s, Jacksonville focused on its revitalization, including owning its own NFL team, the Jacksonville Jaguars. With aggressive government funding, urban renewal initiatives got underway, and infrastructure improvements have paid off in recent years. The city's rebirth has not been without challenges, including the frequency with which storms and hurricanes visit the area. However, suburban growth continues, and Jacksonville continues to thrive.

Like all large cities, Jacksonville hosts a myriad of events throughout the year. Taking advantage of its pleasant weather, visitors can enjoy the outdoors year-round, making it a great destination to visit during the winter months. Fishing tournaments and music festivals abound, and you can also enjoy some of the following indoor venues-

The list could go on and include the Karpeles Manuscript Library Museum and St. Andrews Episcopal Church. Suffice it to know that exploring Jacksonville and its neighborhoods is thought-provoking and entertaining.

Mold is not unique to Jacksonville, but copious rains and storms can dramatically increase humidity levels making the environment suitable for its rapid spread. Mold growth happens quietly, and many homeowners do not realize the extent of the issue until several areas in the home have been affected. Some signs pointing to the presence of mold in your home include-

As soon as you suspect mold in your home, reach out to a professional team to assess the damage and take corrective action. At SERVPRO, we are available around the clock to kick-start the process and have your home in mint condition as soon as possible.

SERVPRO of Jacksonville South is ready to provide restoration services. Call us at (904) 762-9066 and trust our trained staff to bring the best technology and techniques into your home.